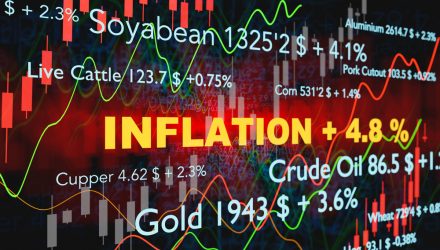 The war in Ukraine has dealt a major shock to commodity markets, altering global patterns of trade, production, and consumption in ways that will keep prices at historically high levels through the end of 2024, according to the latest Commodity Markets Outlook report from the World Bank.

“Overall, this amounts to the largest commodity shock we’ve experienced since the 1970s. As was the case then, the shock is being aggravated by a surge in restrictions in trade of food, fuel, and fertilizers,” says Indermit Gill, the World Bank’s Vice President for Equitable Growth, Finance, and Institutions, in a news release announcing the report.

Energy prices are expected to rise more than 50% in 2022 before easing in 2023 and 2024, according to the report. Non-energy prices, including agriculture and metals, are projected to increase almost 20% in 2022 and will also moderate in the following years.

Wheat prices are forecast to increase more than 40%, reaching an all-time high in nominal terms this year. Metal prices are projected to increase by 16% in 2022 before easing in 2023 but will remain at elevated levels. 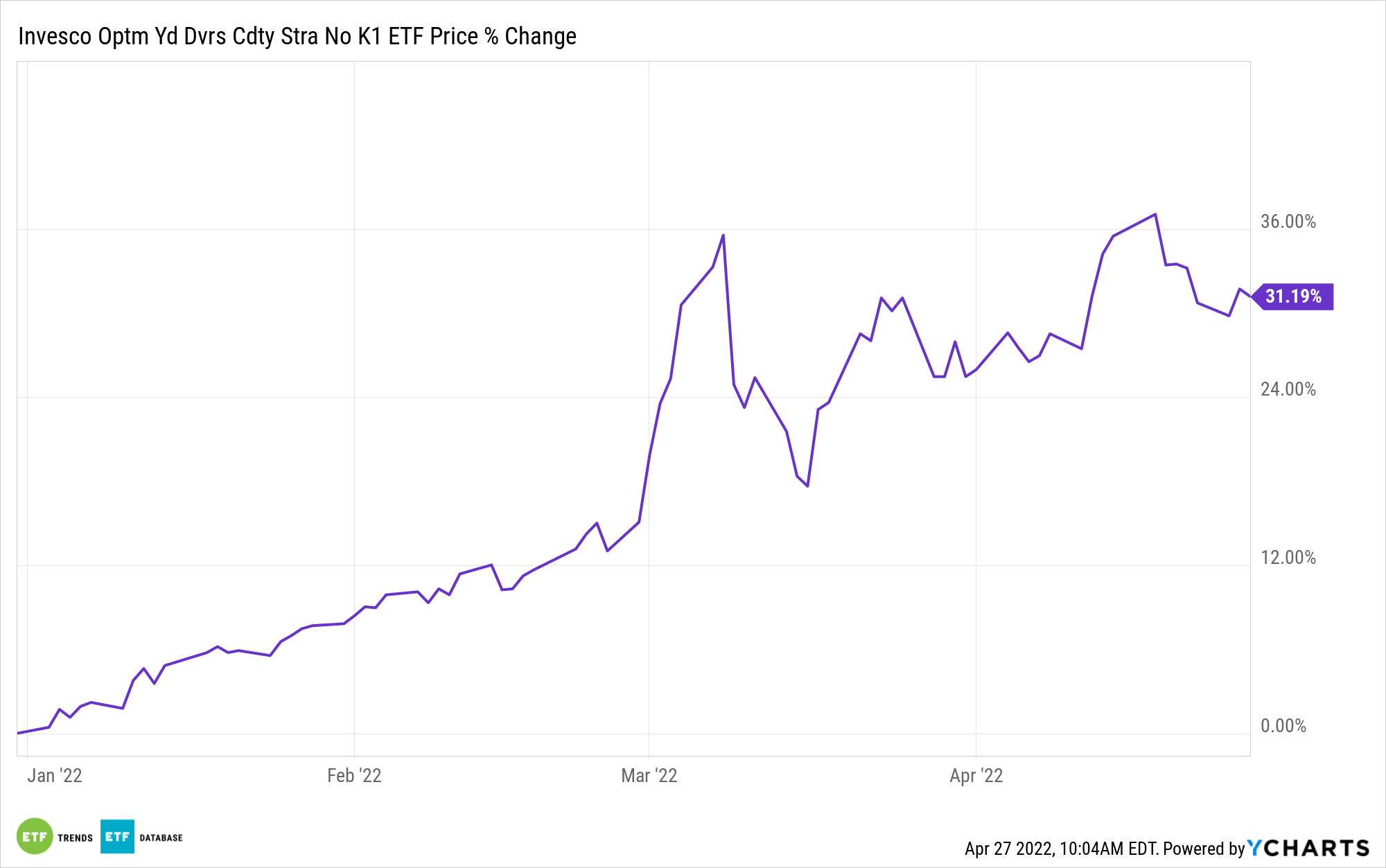 By using an active management strategy, PDBC seeks long-term capital appreciation, and seeks to achieve its investment objective by investing in a combination of financial instruments that are economically linked to the world’s most heavily traded commodities. It offers exposure to commodity futures without the tax hassle of a K-1.

The fund also attempts to avoid “negative roll yield,” which could erode returns over time.