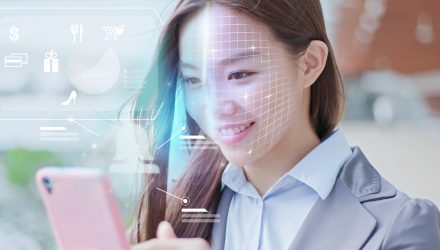 The topic of technology has been a point of contention as the U.S.-China trade war rages on, but the world’s second largest economy isn’t content with just sitting on its laurels while the tariff battle plays out. In fact, global management consultancy Bain & Company says China is making “tremendous” progress with respect to its technology sector.

Over the weekend at the G-20 summit in Japan, U.S. President Donald Trump said he could reverse restrictions that prevent American companies from selling their products to Chinese technology giant Huawei as part of a trade agreement. Whether this will resolve the trade differences between the two nations is unclear.

“The critical point is that, behind the trade negotiations, there is an underlying theme — which is technology — and the fight for dominance in the technology space,” said Bain and Company partner Henrik Naujoks at the World Economic Forum in Dalian, China.

Earlier this year, internet search engine giant Google said it will provide a $550 million cash investment into JD.com, China’s second-largest e-commerce company. As part of the deal, Google will receive over 27 million newly-issued JD.com Class A ordinary shares at a $20.29 per share price point.

Google will work in conjunction with JD.com to develop a retail infrastructure that can enhance and personalize the online shopping experience, as well as reduce friction in various markets like Southeast Asia. In addition, JD.com said plans are underway to make a selection of items available for sale in places like the U.S. and Europe through Google Shopping, which allows users to search for products online and compare prices between different sellers to locate the best price.

The Google-JD.com partnership would allow JD.com to grab more market share by offering products to consumers located outside China.  This news comes at a time when trade tensions between the United States and China are bubbling, which could hamper the sales of American retailers.

Nonetheless, other opportunities in Chinese tech could help investors looking to capitalize on the Chinese technology sector.  Below are three China technology ETFs that could be poised for a gain should other U.S.-China technology companies decide to work in concert with one another despite the trade tensions: