You are at:Home»Innovative ETFs Channel»Being Human in a Digital World 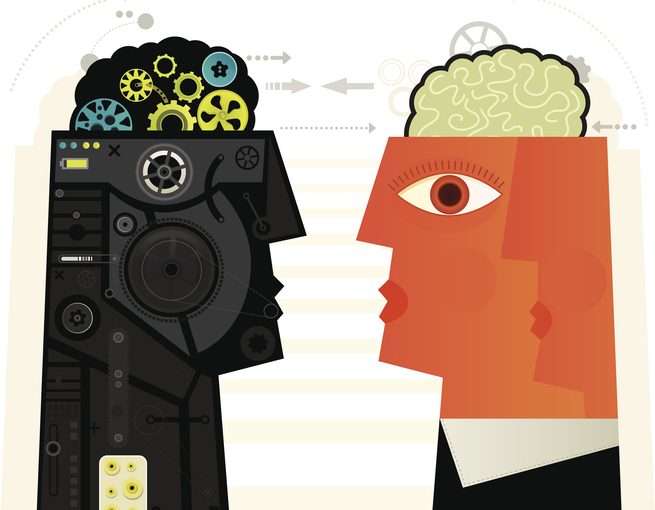 Being Human in a Digital World

It is no surprise that technology is transforming life as we know it. But while recent advancements have created a wave of powerful and somewhat predictable outcomes—enhanced global communication, streamlined manufacturing, real-time information access, the list goes on—other effects of the shift to a digital world continue to surprise even those of us who spend our days rethinking and reinventing how to apply technology to the ever-shifting world around us. For instance:

While these less conventional uses of technology may not seem as impactful as major innovations like robot-assisted surgeries or agricultural robotics, they do illustrate just how adaptable we humans are to the changes wrought by technology. As technology continues to enhance the world around us, our human response is to take whatever is placed in the palms of our hands and make the most of it.

Just fifty years ago, the technology of today existed only in the imaginations of storytellers and moviemakers. At that time, even the most forward-looking thinkers could not have predicted the fully connected world of the Internet, the potential of quantum computing, or the use of blockchain-based cryptocurrency. Yet we have clearly adapted well to each of these massive shifts. Knowing this, it’s fascinating that many people remain skeptical—and even fearful—of artificial intelligence and all it has to offer. Why?

I can only guess that the answer lies in how we perceive humanity itself.

Traditionally, defining our humanity has been focused on how we set humans apart from animals, relying on our sheer brainpower to differentiate ourselves. Humans have tamed fire, invented the wheel, and created machines and technologies that enable us to fly around the globe and explore deep into space. But if this innate superiority is how we define our humanity, what happens when we are suddenly forced to pit ourselves against artificial intelligence—which we alone have created? How can we maintain a strong hold on our sense of humanity in a world in which man-made robots can potentially outthink and outperform humans?

The answer may be more straightforward than you think.

Throughout history, the environment around us has changed dramatically, most often through human invention. The industrial revolution. Train travel. Jet air travel. The computer age. With the introduction of each new invention, humans have found new ways to exist, and almost always found surprising ways to leverage change to our advantage and thrive. It wasn’t long ago when computers were perceived as a threat to workers’ livelihoods or, at best, tools that would reduce the work week dramatically, giving humans days of free time with no way to fulfill any meaningful purpose. Clearly, that vision has not been realized. If anything, the increase in productivity delivered by the computer age has created an economy in which we work around the clock with no justification for slowing down, much less shutting down. While technology may offer the potential for more leisure, it is in our culture to seek constant growth and greater productivity.

While the digital age may bring different, more advanced tools to the equation, how we respond to this change is likely to follow suit. That said, technology has recently moved us into an era when the majority of people living in first-world countries have the luxury of moving beyond striving for life’s basic necessities to seek greater meaning and purpose. Even as we continue to strive and produce more than ever using the resources at hand, we have the freedom to apply new technologies to move far beyond the basics.