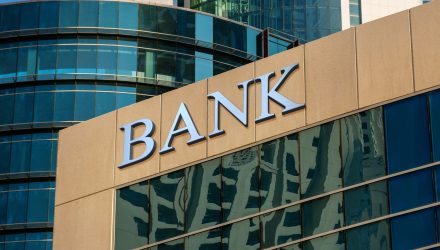 Stocks of the bigger U.S. banks, which have languished for months, received a boost on Friday after the lenders disclosed plans to return sizable amounts of capital back to shareholders in the form of dividends.

Goldman Sachs Group (GS), Bank of America (BAC), and JPMorgan Chase (JPM) were up 2% to 3% in morning trading, after news Thursday that the lenders had passed the Comprehensive Capital Analysis and Review, or CCAR, the second of two stress tests administered annually by the Federal Reserve.

Jason Goldberg, senior equity analyst at Barclays said on CNBC, “If you look at the top 20 banks the medium bank is going to buy back over 8% of it shares over the next 12 months. That’s up from around 6% over the last 12 months, and the median banks dividend yield is Three, 3 1/2%. So that gives you an all in yield of over 11%. That’s the highest of any of the 24 S&P sub-sectors. So you know this group is really attractive from your perspective.”

When asked which banks Goldberg finds most attractive in the overall sector he explained that the larger banks are still favored.

“If you look at the stress test results last night, the money center and and trust banks or Cassidy banks you know, did better than the regional banks. The regional banks were kind of able to skip this year‘s stress test but had some constraints based on what they did last year. So from the yield perspective their results were a bit on the lower end. In addition the interest-rate environment is a bit challenging at the moment, so we do have a bias towards the bigger banks given that just where the valuations are a bit more attractive.”

The Barclays analyst also sees continued consolidation in the bank banking sector, which he views as positive for merger-type action.

“We think this industry will see continued consolidation. We think the number of bags in the US will halve over the next 20 years or so. So that’s over 2500 acquisitions, some big some small…We think that could help serve as a catalyst for additional M&A,” he added.