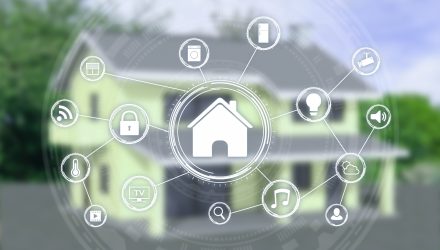 Eero is a developer of wireless routers than can seamlessly integrate with a home through mesh networking. The goal of mesh networking is to allow for faster internet speeds–a technology that was once available to only office environments.

“We have a shared vision that the smart home experience can get even easier, and we’re committed to continue innovating on behalf of customers,” said Dave Limp, senior vice president of Amazon devices and services.

We’ve got some big news: https://t.co/V3pYeYkBY0. By joining the Amazon family, we’re excited to learn from and work closely with a team that is defining the future of the home, accelerate our mission, and bring eero systems to customers around the globe.

Related: Analyst: Microsoft Has Potential to Catch up With Amazon’s Cloud

The terms of the acquisition were not disclosed, but Eero was valued at $251 million in a 2016 private financing round by Sand Hill Econometrics. The networking company was able to raise $100 million in startup capital from investors, such as Index Ventures, Initialized Capital and Menlo Ventures.