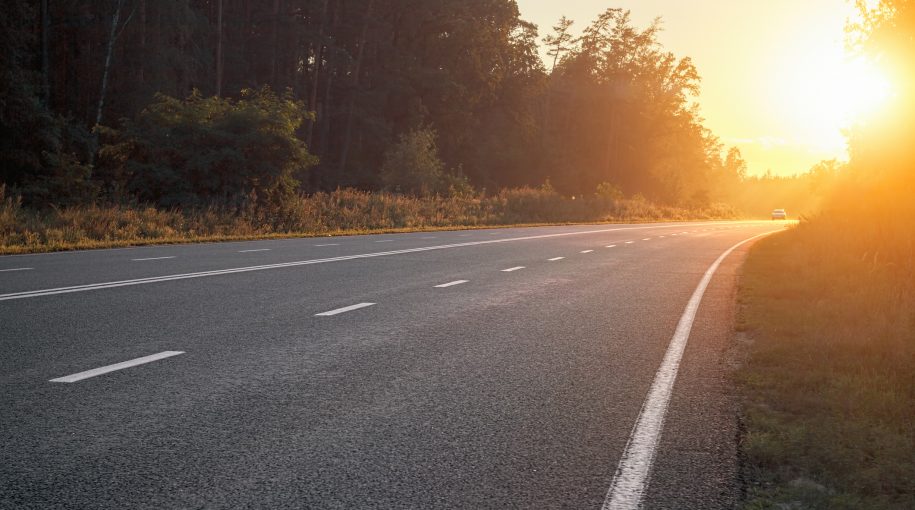 As the world economies mature and a growing middle-income class enjoys the benefits of greater spending power, transportation will present rising growth opportunity. In the U.S., there are 0.82 cars per person and 70% of the population has a drivers’ license. In contrast, there are 0.17 cars per person in the world, and in China, only 20% of its population has a driver’s license.

Electric powered vehicles will also be a part of this growth story. By 2022, OPEC estimates demand for electric vehicles will be 2,000,000 electric, the Energy Information Administration projects demand to rise to 3,500,000, and ARK Invest believes demand will reach 17,000,000.

This shift in technology or disruptive innovation will also open up an attractive investment opportunity. Autonomous platform providers could be roughly nine times more valuable than automakers alone. ARK projects net fees on autonomous tax services to reach $2.5 trillion by 2030, compared to global auto sales revenue of $1.9 trillion. They also estimate EBITDA on autonomous taxi services to be $1.3 trillion, compared to $0.2 trillion for global auto EBITDA, by 2030.

“Ark believes investors need to recognize that the auto and truck industry likely will be surpassed by autonomous mobility-as-a-service, peak oil demand could be reached within 5-10 years thanks to electric vehicles, and traditional manufacturing likely will reorganize around additive manufacturing and robotics,” Wood said.

Investors can also access more innovation-themed plays through the ARK Web x.0 ETF (NYSEArca: ARKW), ARK Genomic Revolution Multi-Sector Fund (NYSEArca: ARKG) and the ARK Innovation Fund (NYSEArca: ARKK). The ARK Web x.0 ETF focuses on next-gen internet innovations like artificial intelligence, cloud computing, cryptocurrencies, and blockchain technology. The ARK Genomic Revolution Multi-Sector ETF tracks the convergence of tech and health care. The ARK Innovation ETF is a catch-all for or a broader theme based on the investments across all of the firm’s three innovation themes.

Financial advisors who are interested in learning more about these innovation strategies can watch the webcast here on demand.