You are at:Home»Alternative ETFs»India Latest Country to Crackdown On Bitcoin 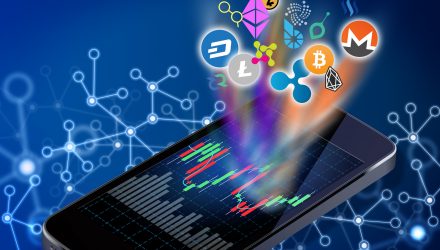 Bitcoin, the largest digital currency, has frequently come under regulatory scrutiny in the U.S. Other major economies are also cracking down, including Japan.

“Bitcoin and other cryptocurrencies are not legal tender in India. Before Thursday’s statement, the Indian government had issued warnings about the risk associated with trading,” reports CNBC. “The digital assets also raised flags over consumer protection, market integrity and money laundering, the bank said.”