You are at:Home»Featured»IBM to Acquire Cloud Computing Firm Red Hat for $34B 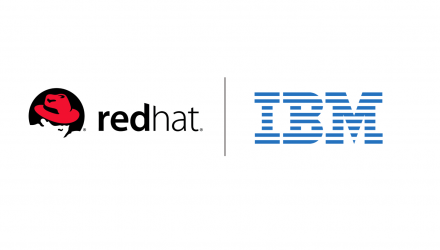 IBM to Acquire Cloud Computing Firm Red Hat for $34B

IBM (IBM) announced on Sunday that it plans to acquire Red Hat (RHT), an open-source software and cloud computing firm, for $34 billion. The Street’s response to the news has been largely optimistic, with Red Hat stock surging over 45 percent. In a statement to shareholders and regulators, IBM labeled the deal as the “most significant tech acquisition of 2018.”

“The acquisition of Red Hat is a game-changer. It changes everything about the cloud market,” said IBM CEO Ginni Rometty.

For several years, IBM has trailed behind top competitors within the cloud market, including Amazon, Microsoft, and Google, all three of which are partners with Red Hat. IBM has stated that in acquiring Red Hat, it will continue the partnerships and work to expand on them.