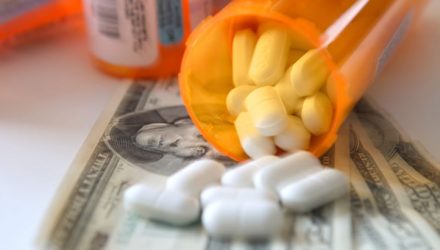 How a New SCOTUS Ruling Could Affect Pharma ETFs

“The justices said patent holders can’t use federal law to enforce a requirement that companies seeking to sell ‘biosimilars’ provide information about their product. The unanimous court, however, said patent holders might be able to use state law to accomplish the same goal,” reports Greg Stohr for Bloomberg.

When a pharmaceutical company develops a drug, a patent is filed on the new drug, which typically expires 20 years from the date of filing. As patents expire, generic drug providers can step in to the market at a significant discount.

Looking ahead, the biologics patent cliff over the next decade could add to a new group of affordable generics or so-called biosimilars. Biologics are drugs derived from animal or other biological sources to treat diseases, as opposed to chemically based pharmaceuticals.