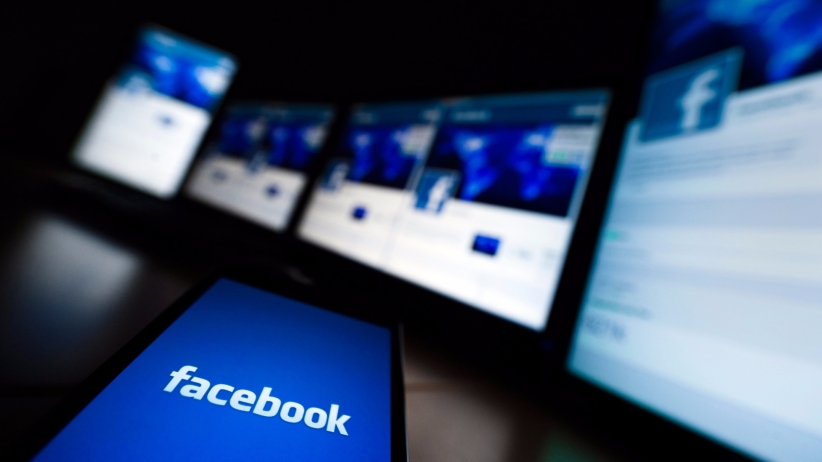 House Democrats released the details regarding more than 3,500 Russian-bought Facebook ads Thursday. You can view the ads in a file published by the House Intelligence Committee. The majority of the ads specifically target politically divisive issues like race, guns, and immigration to pull American voters a part.

No Evidendence of collusion between Trump and Kremlin

The ads were released by Democrats on the highly polarized House Intelligence Committee.

The committee’s Republican majority, led by Rep. Devin Nunes, R-Calif. found no evidence of collusion between the Trump campaign and the Kremlin.

According to CNBC, “The House and Senate intelligence committees had each been investigating foreign meddling on the social media platform before and during the 2016 presidential election. Select ads purchased by the Russian agency have previously been released, but the House Intelligence Committee said Thursday that “all but 30 of the 3,519 are new.”

“There’s no question that Russia sought to weaponize social media platforms to drive a wedge between Americans, and in an attempt to sway the 2016 election,” Rep. Adam Schiff, D-Calif., said in a statement. “They attempted to hijack legitimate events meant to do good – teaching self-defense, providing legal aid – in support of their malign object,” Schiff said. “They sought to harness Americans’ very real frustrations and anger over sensitive political matters in order to influence American thinking, voting and behavior.”

Here’s the full statement from Schiff: