You are at:Home»Equity ETFs»Homebuilder ETFs Jump on Lennar Earnings Beat 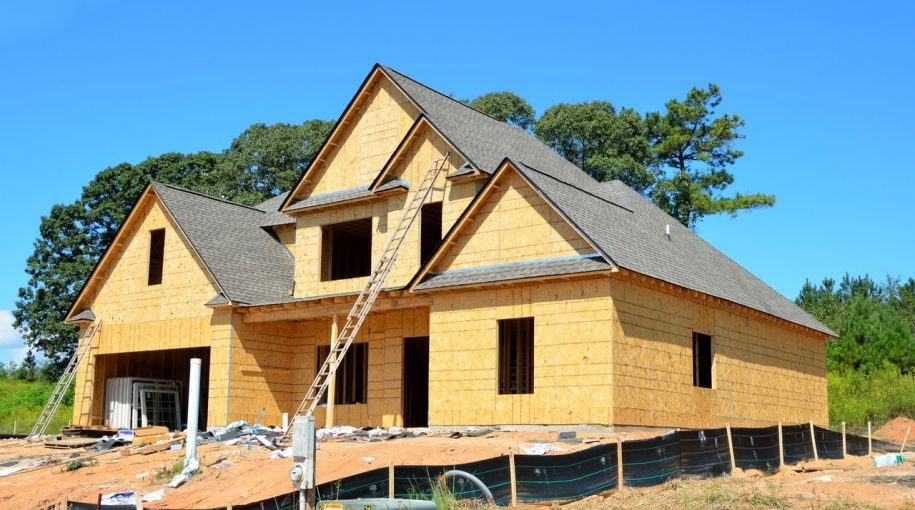 “We continue to remain positive on the outlook of the housing industry in general,” CEO Stuart Miller said in prepared remarks. “Although interest rates have ticked up, unemployment remains low, the labor participation rate has been increasing, and wages have been moving modestly higher, though we think, even higher than the data the government captures. Feedback from our new home consultants indicates that our customer base feels confident in both job security and compensation levels in spite of the political noise that abounds.”

Orders, a key indicator of future revenue for homebuilders, also gained 30.4% to 8,456 homes in the quarter, Reuters reports.

Housing demand is being supported by a strong economy and an improving job market, despite higher raw material costs and shortage of labor.