You are at:Home»Alternative ETFs»Higher Oil Prices Could Bring Next Recession 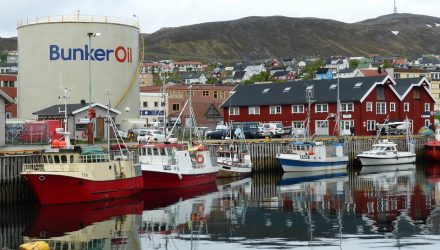 Talk of recession has been linked to inverting Treasury yield curves as of late and now, it appears higher oil prices are making its way back into the pre-recession lexicon in the markets. The concept is not new as higher oil prices have been a precursor in the last five recessionary periods in the U.S.

Related: A Big Week For This Oil Services ETF

Given the run up in oil prices, Zandi postulated that a recession could come much sooner rather than later.

“My recession odds for 2020 have significantly increased since late last year,” said Zandi.