You are at:Home»Featured»Google Withdraws Bid for $10B Pentagon Contract 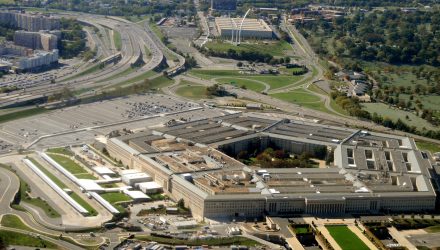 The JEDI contract seeks to move massive amounts of DOD data to the cloud. Initial bidding began two months ago and will conclude this week, with leading contenders including Amazon, Microsoft, Oracle, and IBM. According to the Pentagon, the contract will only choose one provider to work with, as it believes that a multiple-award contract “could prevent DOD from rapidly delivering new capabilities and improved effectiveness to the warfighter that enterprise-level cloud computing can enable.”

However, Google’s announcement demonstrated a willingness for the company to work with the contract if it was open to multiple providers, stating that “had the JEDI contract been open to multiple vendors, we would have submitted a compelling solution for portions of it. Google Cloud believes that a multi-cloud approach is in the best interest of government agencies, because it allows them to choose the right cloud for the right workload.”