You are at:Home»Featured»Google Fined $5B by EU for Abuse of Android’s Mobile OS Dominance 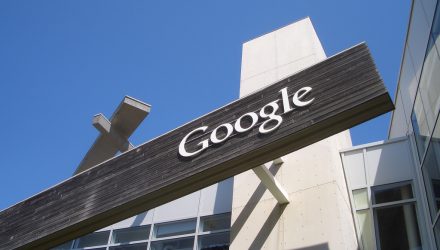 Earlier today, the European Commission fined Google (GOOGL) a record $5 billion (€4.34 billion) due to the company’s “illegal practices” in using Android as a means to achieve dominance as a search engine and within the mobile OS market, said Margrethe Vestager, Europe’s antitrust chief.

According to Vestager, Google has up to 90 days to change its business conduct, or else it will face additional penalty payments from the EU. Google quickly responded via Twitter, saying it will appeal the decision.

The antitrust fine specifically targets Google’s requirements of Android smartphone manufacturers, such as Samsung, HTC, and Huawei, to install Google Search and a suite of Chrome apps as a precondition to licensing its app store.