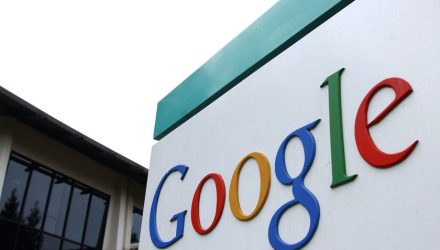 Google is engaging with governments across the world, even amid tensions around artificial intelligence with Washington. But here is 3 reasons why Google AI clashes with Washington.

Jeff Dean is the Chief of Artificial Intelligence at Google. Google’s leaders iSundar Pichai and Sergey Brin, have long said artificial intelligence is the future of the company and really- the future of our world.

Google kicked off its annual developer confab, I/O, on Tuesday, where it announced artificial intelligence integrations for everything.

Tack on AI and the ability for technology to advance even faster than government and policy and Washington has a huge problem.

“It’s important to engage with governments around the world in how they’re thinking about AI — to help inform them,” Jeff Dean, head of Google AI and one of Alphabet’s top computer scientists, told CNBC’s Josh Lipton on Tuesday.

“Obviously tech companies have a lot of expertise in this space. We can offer advice and our views of where the technology is going — what impact that might have in the broader society. And I think you want governments to be thinking carefully about what the implications of these technologies will be five, 10 years down the road. That seems like a helpful dialogue to have.”