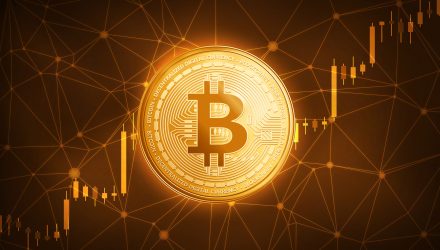 Bitcoin, the largest digital currency, lost about half its value in the first quarter. Seasonal factors could lead to better things for the cryptocurrency in the second quarter, a period in which bitcoin has historically fared well.

“The world’s largest cryptocurrency by market valuation seems to have found a bottom around the $6,500 mark, having dropped 50 percent in the first quarter – notably, the worst Q1 performance on record. Overall, its safe to say bulls have been struggling to find their feet as indicated by stagnant prices and a narrowing price range,” reports CoinDesk.

“The cryptocurrency usually performs well in the second quarter, according to historical data. Seasonal tail winds include an upcoming annual development cycle and a number of big conferences, such as Consensus in May,” according to CNBC.