You are at:Home»Equity ETFs»Golden State Could be Golden for Marijuana ETF 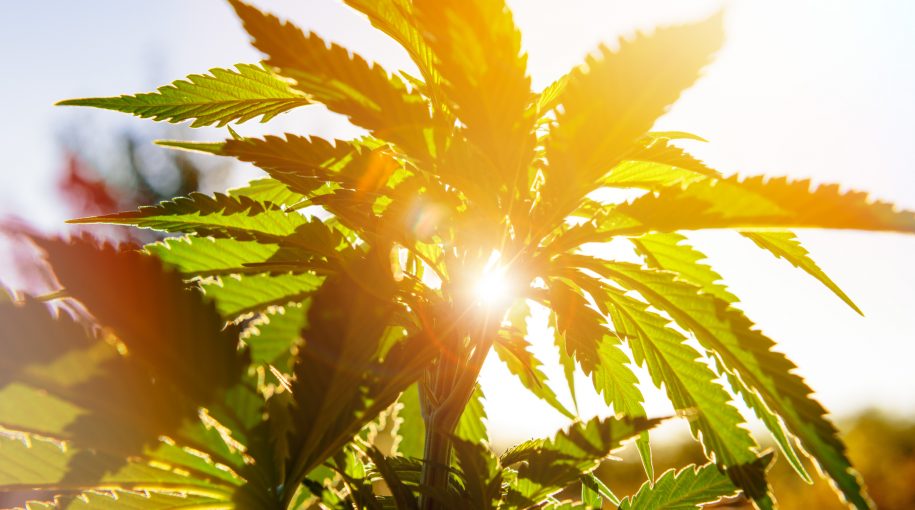 Golden State Could be Golden for Marijuana ETF

The Golden State could prove to be golden for the ETFMG Alternative Harvest ETF (NYSEArca: MJ), the only marijuana exchange traded fund listed in the U.S. Some weed ETFs trading in Canada have found success.

Calling On California for Marijuana Market

“Is today’s interest in cannabis parallel to the California Gold Rush of 1849? Considering what Zachary Venegas has to say about it, some might think so — and some might not,” reports Forbes. “In 2017 cannabis-related cultivation and retail investments reached $718 million, which helped cannabis agricultural technology, infused products and software to continue to attract investor dollars. This legal cannabis industry is projected to exceed $50 billion by 2022.”

Over the near-term, MJ could use some help. The ETF has bled more than 10% over the past week and is lower by more than 15% year-to-date. MJ resides about 14% below its 200-day moving average. Still, the long-term outlook for MJ is encouraging and California is a big reason why.

“California’s medical cannabis market is already as big as the total markets in Colorado, Washington and Oregon combined, by most market participant’s estimates. Given the boost from that state and others that could change their laws, the legal cannabis market could reach sales of over $20 billion in the next few years,” said Venegas in the Forbes interview.