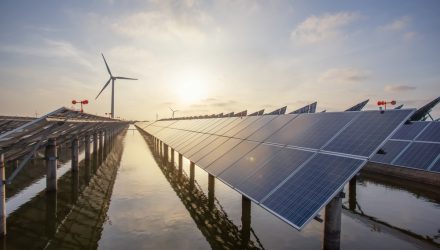 Rising Treasury yields are pressuring precious metals and assets such as the Sprott Physical Silver Trust (NYSEArca: PSLV), but silver can rise anew.

That’s the view of some market observers that believe recent weakness in the precious metal is an opportunity to get involved with silver.

“Silver is poised to shine in the coming years due to very strong fundamental factors. The most important among them is the ongoing Green (eco-friendly) revolution,” according to Seeking Alpha. “These initiatives require huge quantities of silver, which contrasted with the declining mine production, means that silver will be enjoying favorable demand/supply dynamics for many years.”

See also: Is Silver Becoming the Next Target of Short Squeezers?

The Trust often trades at a premium to net asset value (NAV). Closed-end funds can see large premiums and discounts, while exchange traded funds have an arbitrage feature that tends to keep prices much more in line. PSLV does possess some unique benefits however, and silver is gaining momentum as long-term idea. 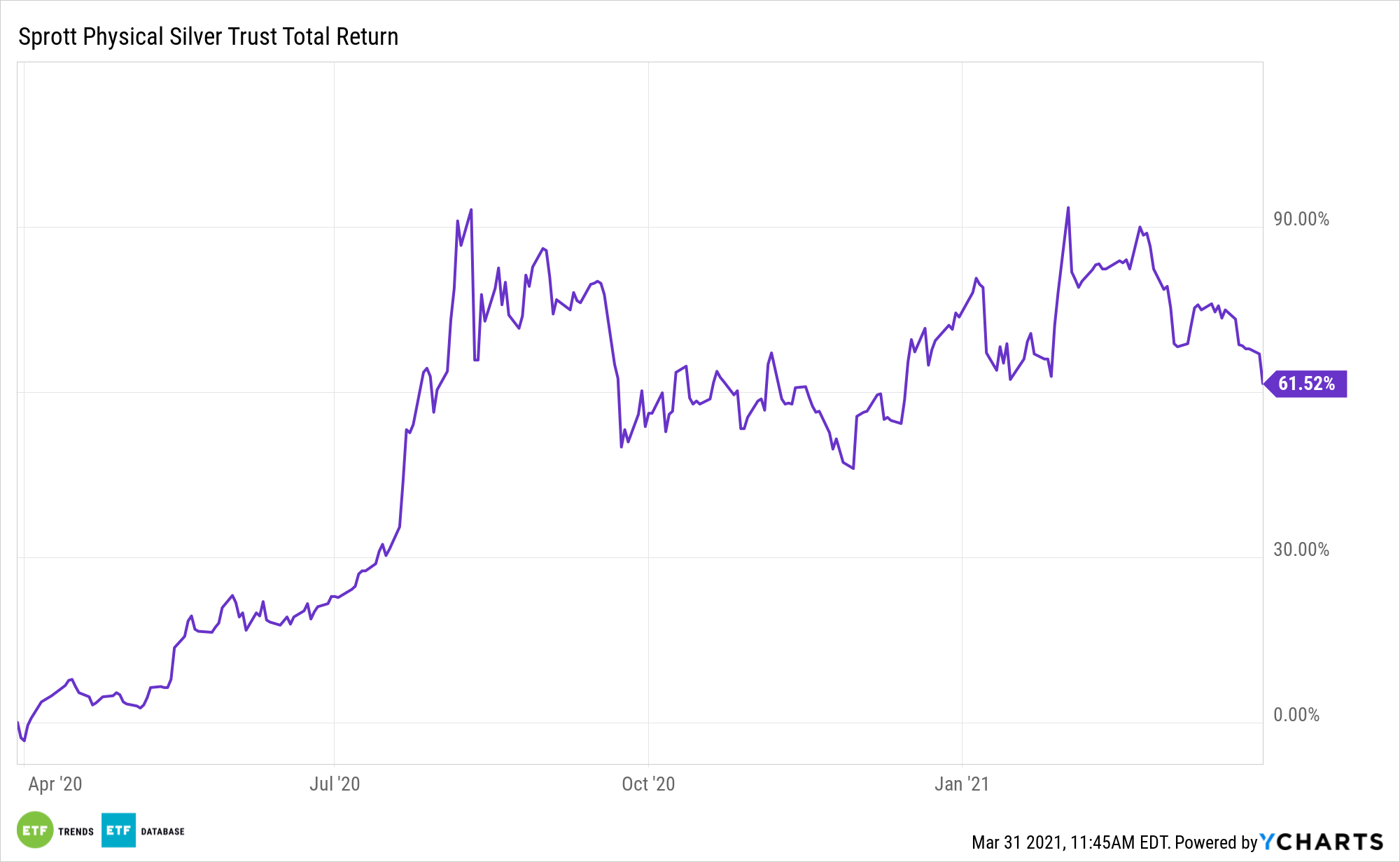 Rising solar adoption will play a role in boosting silver prices and demand.

“Around 100 million silver ounces are used annually for photovoltaics alone. That represents 10% of annual global supply and that number is expected to grow. Due to the political and social pressure, the use of renewable energy sources such as silver-powered solar panels are going to rise contributing to the steady demand for that metal,” according to Seeking Alpha.

Not only is clean energy consumption increasing, but costs are also decreasing, which in turn bolsters adoption. Additionally, coal production is slumping, adding to the virtuous cycle for alternative energy ETFs. Declining solar costs are expected to lure more corporate and residential customers into solar investing.

“Moreover, given silver’s role in the technological value chain, it seems likely that sooner or later, some well-known investors of the finance or tech world will be attracted to it (even Warren Buffet owned silver in the 1990s). Total annual supply of silver is worth around 25 billion dollars at current prices. That is a drop in the ocean of liquidity as the Fed alone printed a few trillion dollars within last 12 months. A small rotation by one or a few large investors into silver could cause prices to skyrocket,” concludes Seeking Alpha.