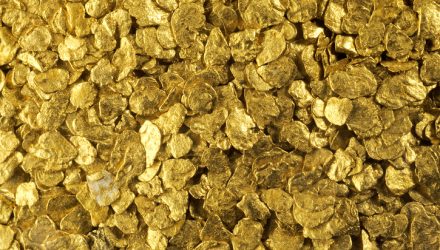 Gold prices touched the 11-month high as a North Korean missile launch over Japanese airspace renewed geopolitical tensions in the region and triggered a flight to safe-haven assets.

“In terms of interest rates, we have witnessed the 10-year government bond real yield rise, but now it has been rapidly shrinking,” Holmes said in a research note. “This means the U.S. dollar is pushed lower, propelling the price of gold higher. I don’t believe this ‘safe-haven’ rally we are experiencing is short lived; I think the rally is real and I remain bullish on gold.”

The safe-haven play is expected to linger, especially with President Donald Trump potentially adding fuel to the fire – the president has previously stated the U.S. would react with “fire and fury” if Pyongyang threatened the U.S. and its allies.