You are at:Home»Alternative ETFs»Gold ETFs Could be Heading Toward Breakouts 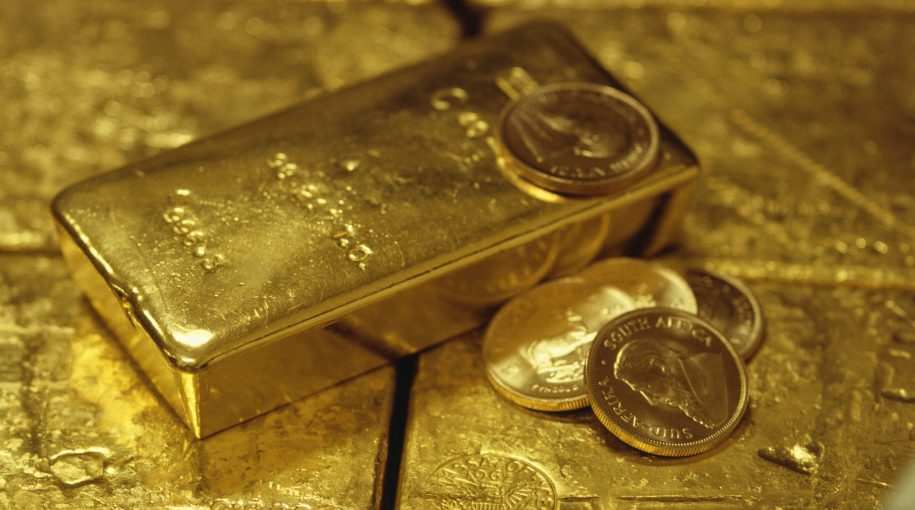 Gold ETFs Could be Heading Toward Breakouts

The SPDR Gold Shares (NYSEArca: GLD), iShares Gold Trust (NYSEArca: IAU) and other gold-backed exchange traded products have traded modestly higher over the past week and month, prompting some market observers to opine that the yellow metal could potentially rally in significant fashion as equity markets remain calm.

“Gold, which is on pace for its largest yearly gain since 2010, has been mimicking the atypical low volatility environment of the stock market. Gold prices are up more than 12 percent this year,” reports CNBC. “The big question: Could a volatility surge have a positive effect on the precious metal?”