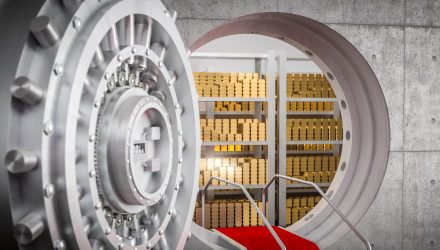 “Gold-backed ETFs and similar products account for a significant part of the gold market, with institutional and individual investors using them to implement many of their investment strategies,” according to the WGC. “Flows in ETFs often highlight short-term and long-term opinions and desires to holding gold.”

Gold prices have recently stayed above the mid-August lows and a move close to $1,300 per ounce could trigger more buying. Rising interest rates have also stymied gold this year, but real rates are stabilizing, which could benefit bullion.