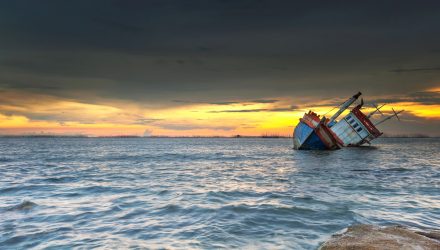 A gloomy growth outlook as a result of weaker-than-expected economic data sank Euro zone bond yields on Friday after the IHS Markit Flash Eurozone PMI index fell to 51.7 during the month of December, which represents its lowest level in four years.

The chief economist of IHI Markit cited a confluence of trade war fears, sell-offs in the capital markets and the removal of central bank stimuli as reasons for the lowered index.

“Policy mistakes remain the biggest threats to global growth in 2019 and beyond,” said IHS Markit Chief Economist Nariman Behravesh. “Simmering trade conflicts are dangerous, not because they have done damage so far–they haven’t–but because they could easily escalate. At the same time, the sell-off in equity and commodity markets, on top of the gradual removal of stimuli by some central banks, means that financial conditions worldwide are tightening. The good news is that the probability of a single policy event seriously hurting global growth in 2019 is still relatively low.”

Benchmark 10-year yields across the Euro zone headed lower, including Germany’s 10-year bund, which is close to reaching six-month lows. The fall in yields come on the heels of the European Central Bank’s warning of future economic risks in the Euro zone.

“The overnight news in China and taking a look at stocks, sheds light on the move in bonds,” said Martin van Vliet, senior rates strategist at ING. “As far as the ECB is concerned, it was clear there was a dovish bias to the press conference.”