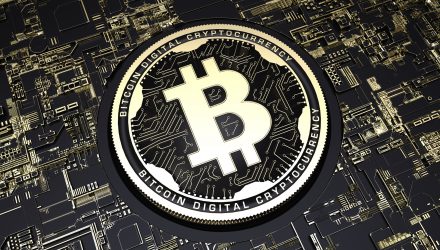 A Gloomy Forecast for Bitcoin

Prices for bitcoin and other cryptocurrencies plunged over the weekend following news of a hack on a South Korean exchange. News of the hack of South Korea’s Coinrail exchange came after reports about U.S. regulators looking into price manipulation on the Bitstamp, Coinbase, itBit and Kraken exchanges.

In other words, it has been a rough few days for bitcoin and other digital currencies. Bitcoin, the largest cryptocurrency, dwindle to just over $116 billion when U.S. trading closed Monday. Yesterday, just one of the 20 largest digital currencies by market value closed higher. Some technical analysts believe bitcoin’s move below $7,000 is bearish.

“Bitcoin’s plunge below $7,000 to a two-month low indicates the cryptocurrency will have a difficult time recovering, technical strategists say,” reports CNBC.

The all-time high for bitcoin is around $20,000, which was seen in December 2017. In recent weeks, there have been plenty of calls for the cryptocurrency to return to those record highs and beyond. Still, bitcoin has some technical issues to deal with. A move below $7,000 could send bitcoin to $5,000.

A Long Road Back for Bitcoin