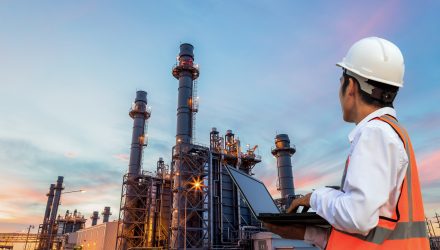 “This appears to be raising doubts on the market that Russia will in fact cut its production from January as agreed with OPEC,” analysts at Commerzbank said in a note. “It is at least likely to take some months until Russia has fully implemented the agreed cuts.”

OPEC and its partners previously reached an agreement to curb crude output by 1.2 million barrels per day starting in January. While the announcement in early December helped trigger a rally, the production cuts failed to maintain the rebound in oil prices, with investors concerned over the volume of the global oil glut.

“Ultimately, it’s going to take a lot longer for that surplus to be worked off in the event that we do get a cut in the new year,” Michael Hewson, chief market analyst at brokerage CMC Markets, told the WSJ.