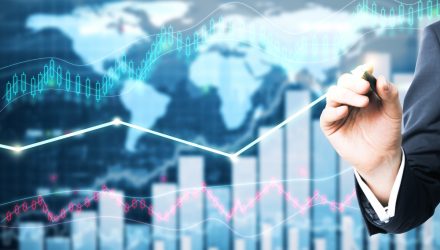 Market observers have attributed this rebound risk-on sentiment to growing bets that the Federal Reserve may rein in its aggressive monetary policy outlook, following the slowdown in inflationary pressures, which should allow the economy to make a so-called soft landing or avoid a full-out recession.

Looking at fund flows, U.S. equity funds attracted $4.21 billion in net inflows and Asian equity funds brought in $0.69 billion. However, European funds suffered $2.52 billion in outflows as the ongoing energy crisis in Europe fueled concerns of a potential recession in the region.

On the other hand, the JPMorgan BetaBuilders Europe ETF (BBEU) was among the most hated ETF plays over the past week, suffering close to $1.8 billion in net outflows.

Global bond funds also attracted another $5 billion in global net fund flows over the past week, the second straight week of positive inflows.