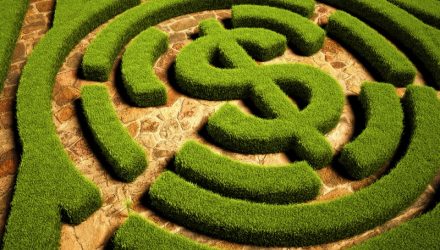 To Hedge or Not to Hedge: DBEU vs. EFA

Investors of foreign securities are also investing in a foreign currency as well. And with global markets being volatile and currencies likely to fluctuate substantially, it would be wise to engage in a hedge for currency —provided the investor doesn’t have a strong view of the U.S. dollar.

Take the Xtrackers MSCI Europe Hedged Equity ETF (DBEU) versus the iShares MSCI EAFE ETF (EFA). In 16 of 21 calendar years, the max drawdown for EFA was worse than DBEF. Year-to-date, DBEU has outperformed EFA by more than 1200 basis points. 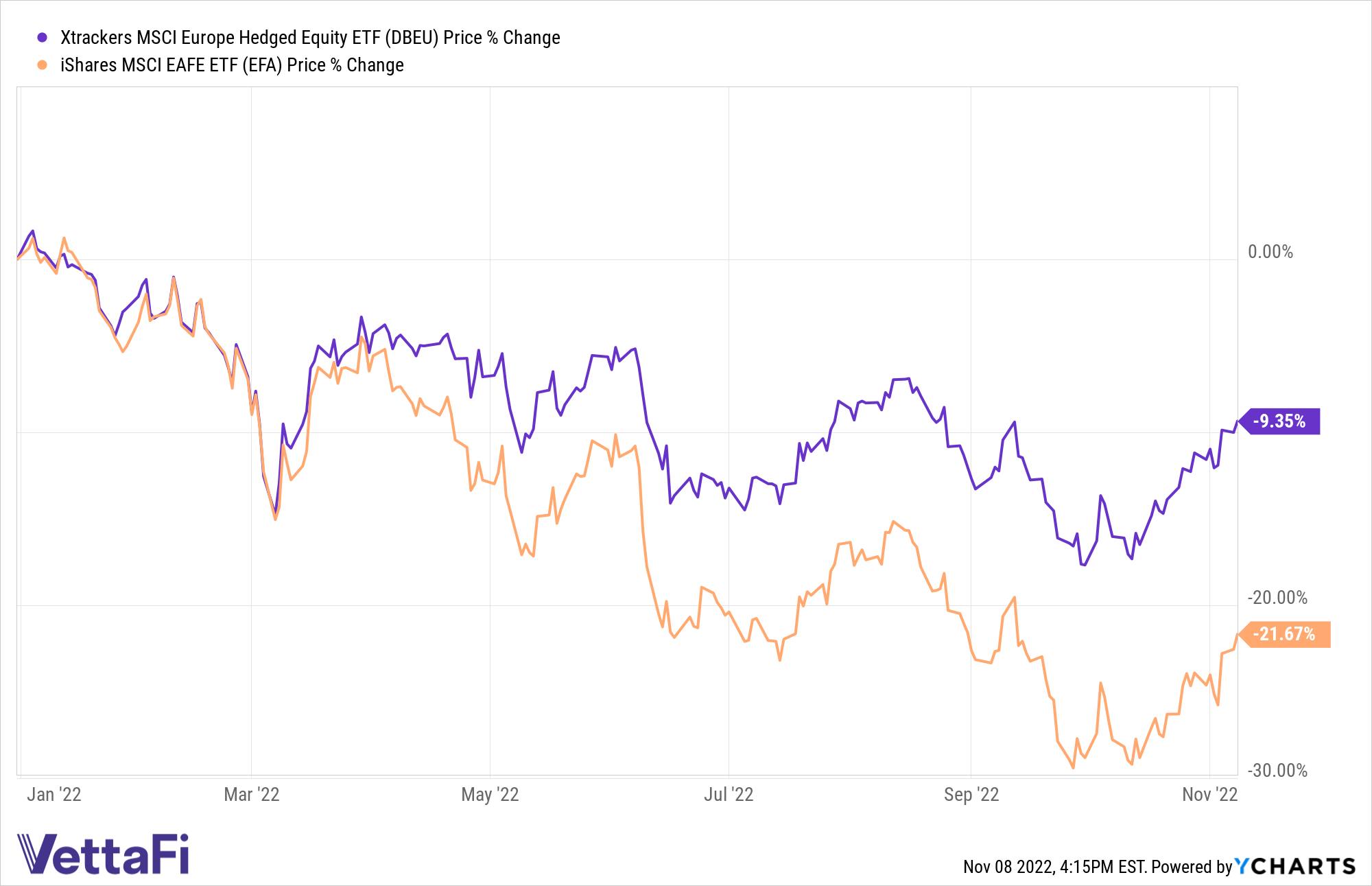 DBEU seeks investment results that generally correspond to the performance of the MSCI Europe U.S. Dollar Hedged Index. The index is designed to track the performance of the developed markets in Europe while mitigating exposure to fluctuations between the value of the U.S. dollar and the currencies of the countries included in the underlying index.

“For those that think the relative performance success of 2022 for currency hedged developed international investing is abnormal, the data proves otherwise,” said Todd Rosenbluth, head of research at VettaFi. “The downside risk has been much higher with an unhedged approach such as the iShares MSCI EAFE ETF.”