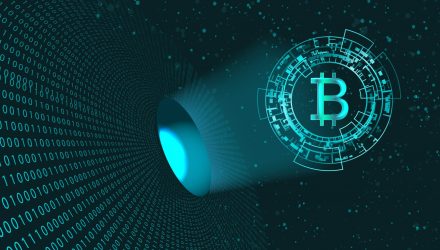 George Soros called cryptocurrencies a bubble, but now his $26 billion family office is planning to trade digital assets. Is bitcoin making a comeback?

“As long as you have dictatorships on the rise you will have a different ending, because the rulers in those countries will turn to Bitcoin to build a nest egg abroad,” Soros, 87, said on Jan. 25.

According to Bloomberg, “Adam Fisher, who oversees macro investing at New York-based Soros Fund Management, got internal approval to trade virtual coins in the last few months, though he has yet to make a wager, according to people familiar with the matter. A spokesman declined to comment.”

However, Fisher has not taken any action yet.

According to CNBC, “The news comes as bitcoin gas fallen roughly 50 percent for the year so far, and trading at about a third of its record high above $19,000 hit in mid-December.”

The dramatic drop in the past few months has made investors skeptical about trading it. Some even have reneged on starting a crypto fund.

Investors in digital assets  face the growing possibility of government intervention. Central banks globally are investigating the benefits and risks of cryptocurrencies, while regulators are cracking down.