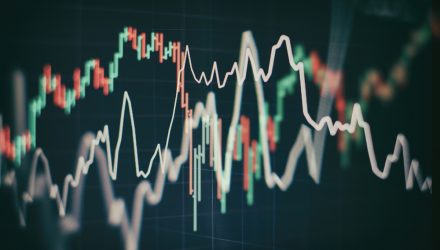 Stocks and index ETFs are recovering from their biggest one-day losses since October on Wednesday, driven lower by speculative buying in heavily shorted stocks like GameStop.

GameStop has been a favorite on the WallStreetBets Reddit chat room, as investors have successfully driven the stock over 300% higher. On Wednesday, the surging stock sank over 20% in a Bitcoin-like display which included multiple trading halts. The stock started tumbling as rumors of broker restrictions began to spread, with outfits like Interactive Brokers and Robinhood curbing transactions for heavily shorted names. AMC Entertainment also plummeted 50% after rocketing a massive 300% in the previous session.

The video game retailer exploded over 1,300% in January alone as green traders pile into the stock and call options to generate massive short squeezes in the gaming retailer’s stock. Currently the stock is still the most shorted name in the market, with 120% of its float shares sold short, according to FactSet. The moves have been driving key holders of the stock like the Wedbush ETFMG Video Game Tech ETF (GAMR), which is down almost 10% as well Thursday.

Will the Buying Continue?

While the stock had a rough day on Wednesday, supporters of the gaming retailer continue to push the long trade in chat rooms.

One trending post gathered over 1,000 comments in an hour, saying “don’t be scared of the drop in $GME $BB. Hedge funds trade after hours to scare y’all…KEEP BUYING AND HOLDING.”

Some ardent Reddit users have even been sharing screenshots of their brokerage accounts, showing monstrous returns from trading in GameStop in an attempt to lure and incentivize speculators.

With all the hype comes regulatory oversight. House Speaker Nancy Pelosi told reporters at a briefing that she believes that the Biden administration is aware of the chatter and speculation, and that “we’ll all be reviewing it.” She also called the stock’s moves ‘interesting’, as some brokers decided to curb trading in GamesStop. 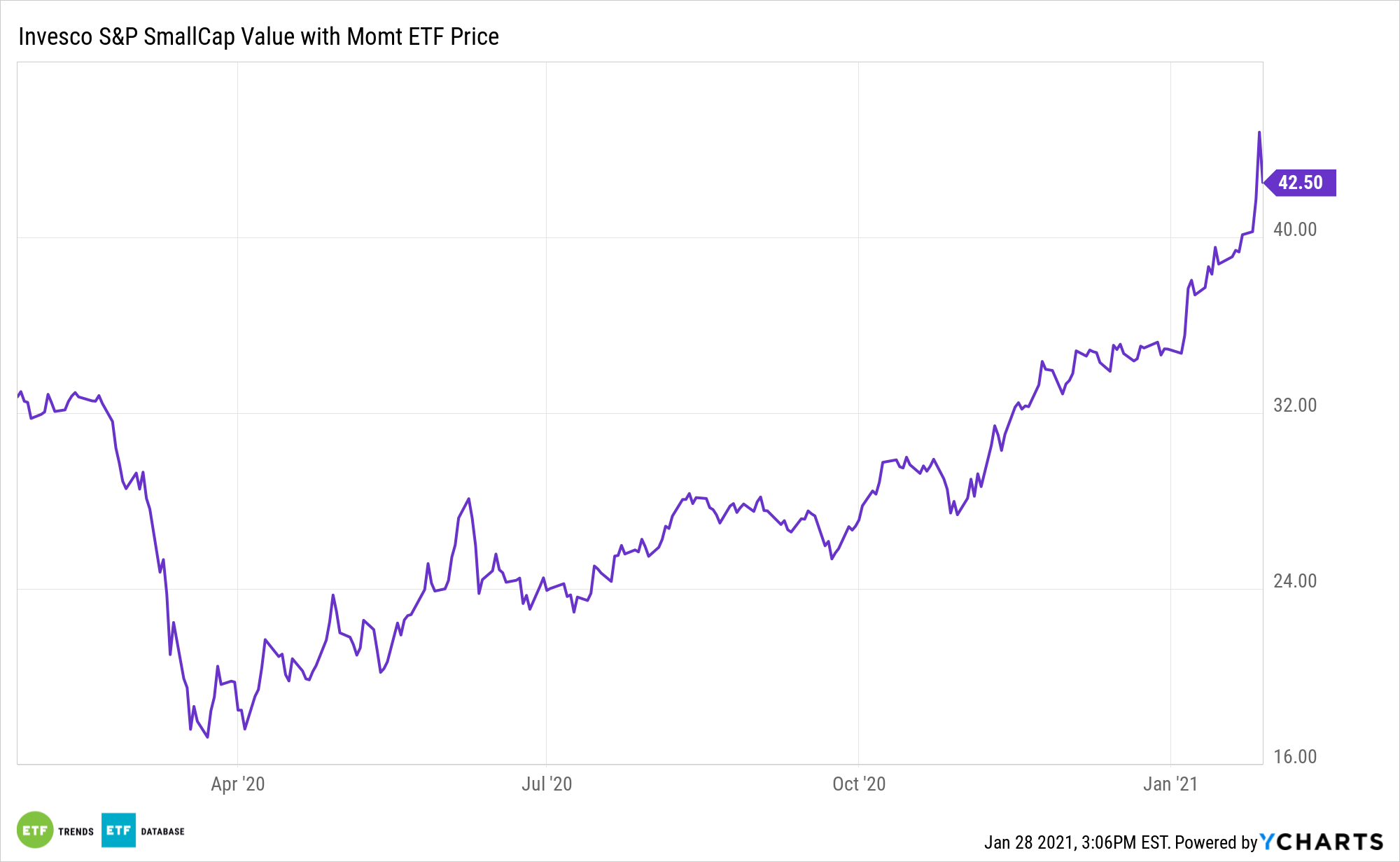