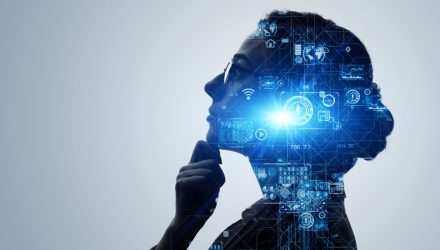 Sometimes, bold contrarian calls can be more bold than profitable, but when an active manager gets it right, the results can really pay off. One such success story lies with the FCF US Quality ETF (TTAC).

Step back to 2021, the days when the bull market seemed like it could run forever, and the tech giants — including Meta (META), Apple (AAPL), Amazon (AMZN), Alphabet (GOOG), Microsoft (MSFT), and even Tesla (TSLA) — seemed like they could do no wrong for investors.

Not everyone was convinced, however. Back when the market remained bullish on tech, FCF Advisors went underweight on these so-called “FAAMGT” stocks in its signature strategy.

Starting in July 2021, TTAC allocated 12.4% less of its portfolio in these big tech mega-caps than its performance benchmark, the S&P 500 Index. 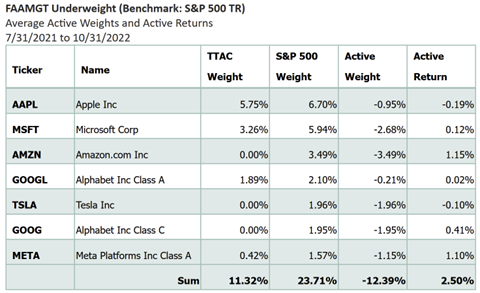 The decision came about after a particularly strong earnings season for mega-cap tech names, in which the FAAMGT stocks beat their earnings estimates — sometimes dramatically — but revealed that the companies’ free cash flows weren’t keep pacing with their net incomes.

“The most important factor for us is the free cash flow profitability factor,” FCF Advisors CEO and CIO Bob Shea told CNBC at the time. “So we are underweight this group, which has been rallying nicely, but which I would contend is more a function of what’s happened in interest rates, risk parity flows, and performance chasing into these earnings.”

When the stock market began to turn in the spring of 2022, the tech mega-caps were the ones that fell farthest. Tech stocks, which had already sagged from their lockdown-driven highs of 2020, took the Fed’s initial interest rate hikes and hawkish signaling on the chin. 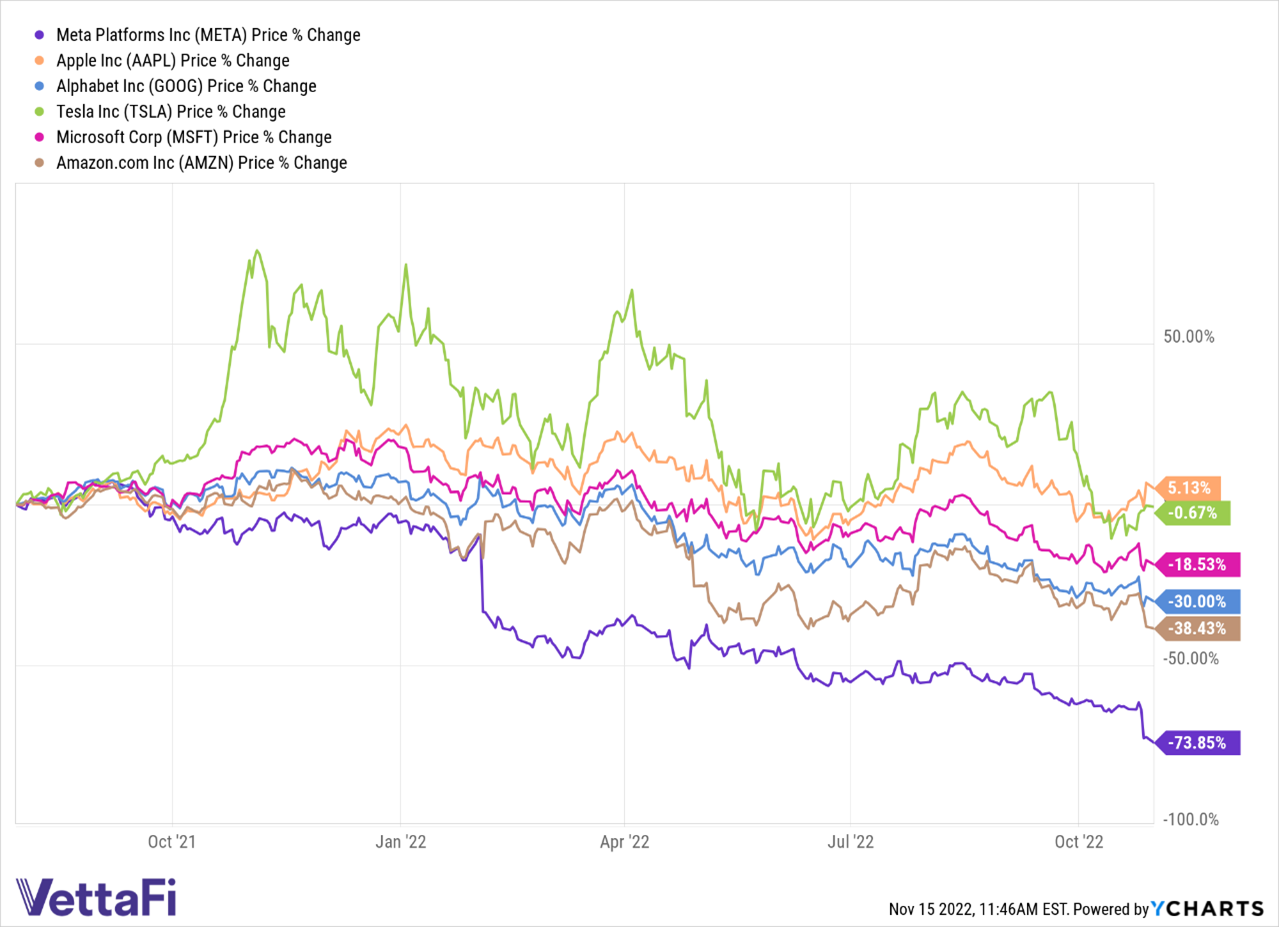 As the FAAMGT stocks dragged the rest of the S&P 500 Index along with them, the prescience of FCF Advisors’ call to underweight tech names became apparent.

In the period from July 31, 2021 to October 31, 2022 — the period in which FCF Advisors had been underweight on these tech stocks — TTAC’s cumulative active return was 5.26%. (Active return is the performance difference between TTAC and its benchmark, which in this case is the S&P 500 Index.)

In other words, in a market bogged down by the FAAMGT stocks, TTAC stayed afloat.

In fact, a full 47.5% of the excess return TTAC offered against its benchmark could be attributed back to that simple yet bold contrarian call to underweight the tech giants at their peak. 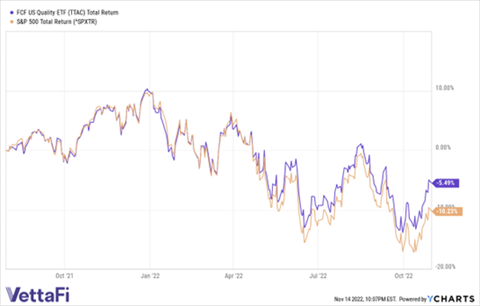 Active management doesn’t have to be flashy to be effective. TTAC’s underweight call, which prioritized free cash flow over other metrics of profitability more susceptible to management manipulation like GAAP earnings, offered alpha at a time when it was sorely needed.

Even now, TTAC is still underweight to several of the FAAMGT stocks. Its active weight for Microsoft is 2.6% for example, while it no longer holds any Amazon stock, weighted at 2.6% in the S&P 500.

Time will tell if the call pays off again. But if history is any guide, there will be more opportunities for an ETF like TTAC to prove itself in a volatile market.