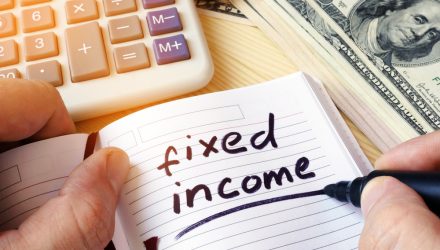 The sudden rotation into higher-quality debt reflects investors’ “pause for breath” as policymakers try to balance between containing the resurgence of Covid-19 in some states against resuming economic activity, according to Principal Global Investors. Meanwhile, the pace of new infections in other areas around the world, such as Tokyo, Iran, and elsewhere, is also raising concerns about a fresh wave of global outbreaks.

“In that environment, many investors would prefer to be out of riskier assets and find more solace in investment-grade and sovereign debt, and will wait for a good opportunity to rebuild their risk positions at a better price,” Seema Shah, Principal’s chief strategist, told Bloomberg.

The Federal Reserve is also shifting its purchases from credit ETFs to individual corporate bonds after stating in early April it would begin buying corporate bond-related ETFs, including high-yield ETFs, to support credit. Consequently, some argue that the outflows from junk bond ETFs may be more mechanical as the Fed has less need to buy speculative-rated debt now, and dealers facilitating those trades have less need to hold them, according to Mizuho International Plc.

“To initially facilitate the Fed’s flow, dealers would have gone long ETF inventory,” Peter Chatwell, Mizuho’s head of multi-asset strategy, told Bloomberg. “Then, when the Fed’s flow moved into single name bonds, it would have made more sense to hold bond inventory instead.”