You are at:Home»Investing»Fixed-Income ETF for Slow, Steady Rate Climb 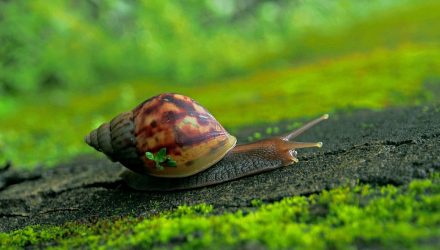 The inevitable revealed itself Friday as Federal Reserve Chairman Jerome Powell said in a speech at the central bank’s annual retreat in Jackson Hole, Wyoming that a gradual rate hike is to be expected–a common notion felt in the U.S. capital markets. In June, the Fed hiked interest rates for a second time, bringing the federal funds rate up 25 basis points to its current level of 2 and now more is expected to come albeit at a snail’s pace.