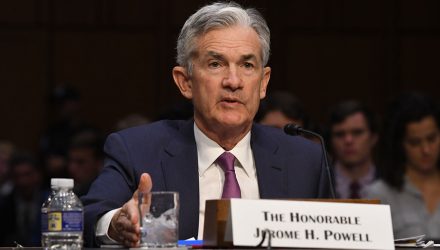 Minutes of the Federal Reserve’s last policy meeting suggest that come September, the central bank will likely raise rates for a third time this year. In June, the Fed raised the federal funds rate 25 basis points to its current level of 2.

While the latest economic data like the gross domestic product growing by 4.1% during the second quarter and the bull market run in U.S. equities portend to a growing economy, trade concerns between the United States and China could make the Fed pensive prior to September and keep rates unchanged.

“Most expressed the view that an escalation in international trade disputes was a potentially consequential downside risk for real activity,” the minutes said.