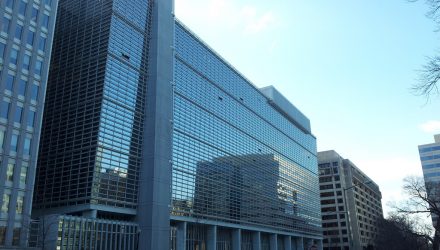 The World Bank launched a blockchain-only bond, which features a 2-year maturity arranged by  the Commonwealth Bank of Australia dubbed “bond-i”– a play off Sydney, Australia’s Bondi Beach.

The bond raised $80 million or 110 million Australian dollars, which include a mix of investors, such as Australian banks and state treasuries. The World Bank said the bond is the first debt issue  “created, allocated, transferred and managed through its life cycle using distributed ledger technology.” The use of blockchain to issue debt securities already been used by other companies to issue bonds using cryptocurrency and blockchain technology.

“We welcome the huge interest that this transaction has generated from various stakeholders and will continue to seek ways to leverage emerging technologies to make capital markets more secure and efficient,” said World Bank treasurer Arunma Oteh.

The pilot transaction–booked as a traditional Canadian Depository for Securities (CDS) issuance and successfully paralleled through the blockchain–was conducted to demonstrate how smart contracts and blockchain could be utilized in the fixed-income markets.