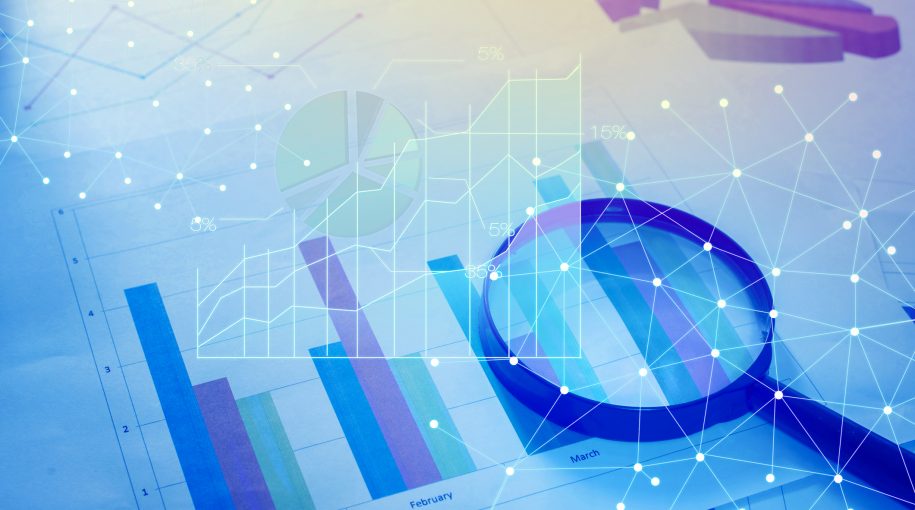 The more question marks in the current state of the capital markets, the better for fixed income as record inflows could be ahead for bond exchange-traded funds (ETFs) as uncertainty surrounds the outlook for the global economy.

According to a Bloomberg story, the year-to-date inflows through early this week showed that fixed-income ETFs pulled in about $72 billion of net new capital from investors, and assets in debt strategies now equal a record $741 billion.

“Fixed income is the benefactor of an overall hangover from last year and nervousness about money going forward,” observes Eric Balchunas, an analyst with Bloomberg Intelligence. In this market, he adds, “Bond ETFs are punching way above their weight. ” 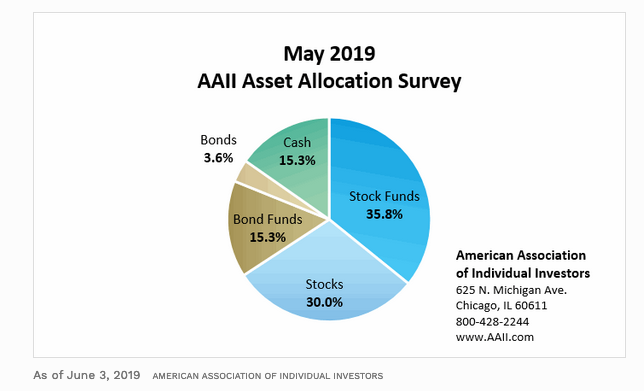