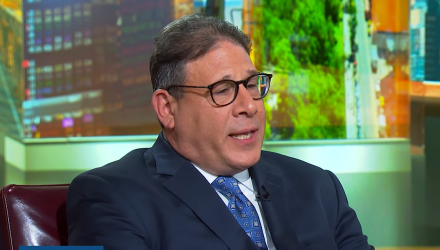 Assets invested in the Global ETF/ETP industry finished the month up 3.15%, from $5.16 trillion at the end of January, to reach a record $5.32 Tn, according to ETFGI’s February 2019 Global ETF and ETP industry landscape insights report, an annual paid-for research subscription service.

“Throughout February markets pushed higher, resulting in the best start to the year since 1996, with major US indices comfortably erasing any hangover felt from the Q4 ’18 market rout,” according to Deborah Fuhr, managing partner and founder of ETFGI. “US-China trade talks appeared to have made good progress while Brexit stalled even with the 29th march deadline looming. Central banks in the developed economies have maintained an accommodative stance to ease growth slowdown fears, with the US Federal Reserve reiterating their new ‘patient’ policy stance.”