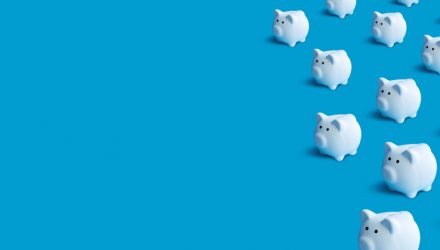 MUB ETF: A 2% Tax-Adjusted Return Is Not Worth The Risk

Municipal bonds undoubtedly had a great year in 2019. Interest rates dove and a major repricing occurred due to the improved tax advantages of municipal bonds. The principal value of the iShares Municipal Bond ETF (MUB) is currently up nearly 5% YTD but has stopped rising after hitting its previous peak: 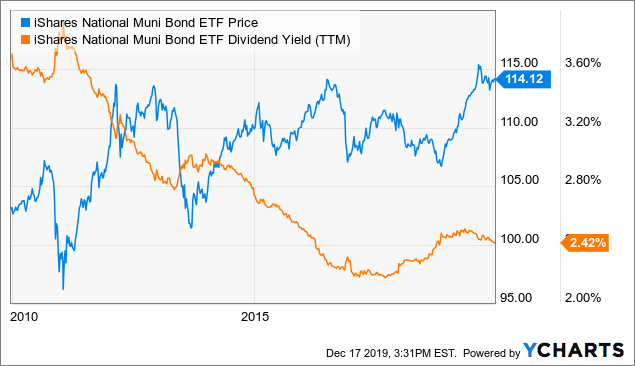 As you can see, the fund is at a long-term resistance level and pays a historically low dividend yield. This means that, unless a huge wave of deflation comes, it is entirely unlikely for the principal value of Muni bonds to rise.

Now, MUB is very low risk and its dividends are exempt from federal income taxes which is attractive to many investors living off interest income. However, the market fully discounts that risk as the average yield-to-maturity of the fund is merely 1.66%.

This is lower than the weighted average yield-to-maturity of the comparable Treasury ETF (IEF) at 1.86%. While you needn’t pay Federal Tax with MUB, you don’t pay state and local tax with IEF. Even more, IEF is technically risk-free (since it’s backed by a printing press) while Muni bonds carry default risk (albeit low). Given 44% of the fund is allocated toward the most indebted states (New York and California), credit downgrades could occur when the next recession hits.

With rates unlikely to fall further, it is probably a good time to take profits on MUB before rates rise again.

For having such a low yield, MUB is incredibly popular with a total AUM of $15B. The fund was launched in 2007 and has seen incredibly high inflows since over the past five years. Take a look at its total return price vs. AUM below: