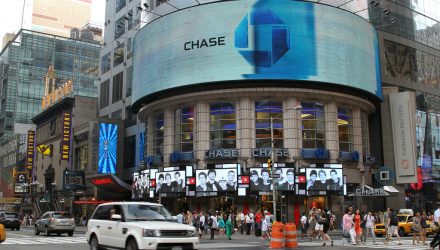 No ‘Potholes’ Ahead for Economy, Says Jamie Dimon

In a conference call to discuss second quarter earnings, JPMorgan Chase Co CEO Jamie Dimon would not yield to inverted Treasury yield curves and dismissed the notion that the economy’s current rate of speed would be deterred by road obstacles, saying, “If you’re looking for potholes, there are not a lot of things out there.”

Dimon’s comments are pointed at the notion that the narrowing spread between the 2- and 10-year Treasury yield curve, which could lead to an inversion are typical signs that portend to a recession. In addition, Dimon parried any presumptions that rising interest rates and trade wars would also stunt the current economic growth.