You are at:Home»Fixed Income Channel»In May, Investors Chose the Field Instead of High Yield 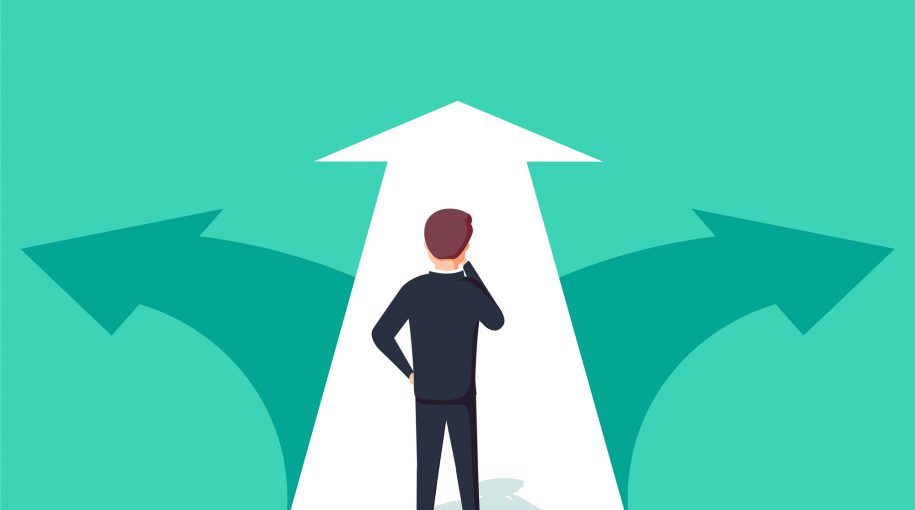 In May, Investors Chose the Field Instead of High Yield

The month of May no doubt elicited risk-off actions by investors as $19 billion went out of equity exchange-traded funds (ETFs) and into safe haven areas like fixed income. However, if the fixed income space was separated into high yield and the field, investors opted for the latter as high yield ETFs saw the most outflows.

“Bond flows were positive, but the rotation out of credit sectors dragged the net total 22% below the 3-year monthly average… With the market striking a risk-off tone, bonds were allocated to overall, with less equity-sensitive sectors benefiting,” said Matthew Bartolini, head of SPDR Americas research at State Street Global Advisors.

Fxed income investors now have to get strategic when it comes to the bond markets as well. Kristina Hooper, Chief Global Market Strategist at Invesco identified four key trends that could affect the bond markets in the long run.

Of course, investors are well aware of the impact of trade wars by now. Hooper cited two positive developments, however, according to Hooper: