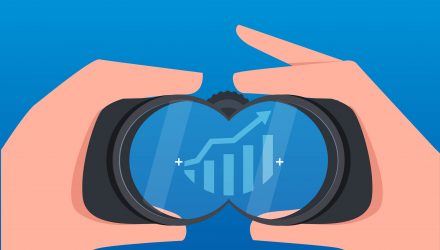 Are the Fed’s forecasts in line with the rest of the market?