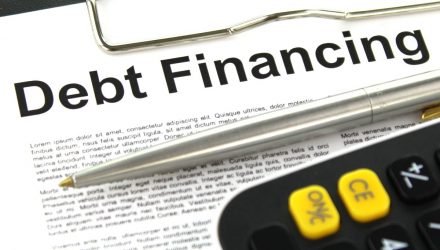 In a recent webcast, the founder and CIO of DoubleLine Capital says the federal deficit is putting the U.S. on a “suicide mission.” This according to an article in Advisor Perspectives.

Jeffrey Gundlach warned that “The federal debt is exploding,” citing Congressional budget Office projections showing that by the year 2030, the country’s federal debt-to-GDP  ratio will steadily rise from its current level of 80% to 125%. To see such a deficit expansion so late in the economy cycle, he says, is an anomaly. Historically, the article explains, “the deficit expands when the Fed funds rate is cut, which is typically during or following a recession.”

The article offered highlights of Gundlach’s comments on the global economy and the possibility of a recession: