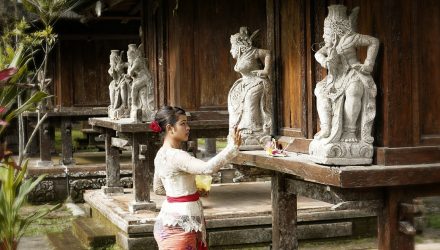 While the risk-off trade pulled on the equity markets, emerging market bond-related ETFs were surprisingly eking out a positive return after underperforming for most of the year.

“Some confidence in EM has been restored following strong policy responses in both Argentina and Turkey, and a lighter political calendar ahead,” Marcelo Assalin, head of emerging markets debt at NN Investment Partners BV in The Hague, said, according to Bloomberg. “The majority of EM countries are in relatively healthy economic shape in both external and domestic terms.”

According to a recent survey of investors, traders and strategists, respondents held a favorable view of emerging market Latin America, Asia and EMEA debt, with a notably favorable outlook for Mexico’s markets.

Investor optimism over the new trade accord that will replace the North American Free Trade Agreement and a market-friendly stance from President-elect Andres Manuel Lopez Obrador have been supporting Mexico’s outlook.