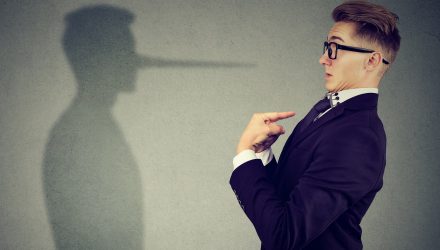 Don’t Trust the Inverted Yield Curve Outside of the U.S.

Just like the “death cross” in stocks, the inverted yield curve is the bond market’s version of the Grim Reaper when it comes to forecasting a recession. However, outside the capital markets in the United States, the indicator is less reliable.

An inverted yield curve preceded recessions in 1981, 1991, 2000, and the Great Recession of 2008. With concerns of a global economic slowdown, how accurate is this indicator when it comes to economies outside the United States?

“The predictive power of the yield curve outside the United States is very flimsy at best as there are other factors at play such as heavy pension fund demand in the United Kingdom and safe-haven bid for German debt in episodes of euro zone political crisis,” said Kaspar Hense, a portfolio manager at BlueBay Asset Management.