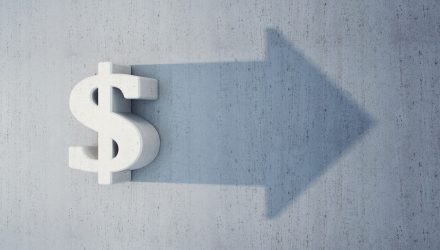 Citigroup reported $1.61 in profit per share, besting Wall Street expectations of $1.55 per share. However, its fixed-income trading division took a 21 percent hit.

“The real economy is doing well,” said Gerspach. “Then you’ve got what I’ll call the financial economy…I think there’s a good deal of concern around the world as to how do we exit this period of quantitative easing.”

“What remains to be seen is whether the financial economy has an impact on the real economy in 2019,” Gerspach added.

Shares of Citigroup jumped as much as 4 percent on Monday.