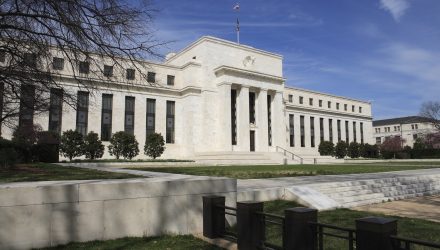 Per a CNBC report, a senior Treasury official said that the previous week’s market volatility that saw the Dow experience its worst week in 10 years prompted the call by Mnuchin to allay fears. However, it did the opposite once news broke.

“This call was absolutely unnecessary and in terms of their ability to communicate to the markets, they’re losing it,” Frank Troise, managing director at SoHo Capital, told CNBC’s “Squawk Box” on Wednesday.

Meanwhile, the capital markets are still hopeful that a year-end rally could sustain itself despite the December doldrums.

“With the end of the quarter, we could get a bounce in the next few days,” said Peter Cardillo, chief market economist at Spartan Capital Securities. But “the problem is [President Donald] Trump continues to create a lot of uncertainty. We can’t focus on the fact there are a lot of good bargains out there.”