You are at:Home»Fixed Income Channel»5 Bond ETFs Enjoying a Great 2018 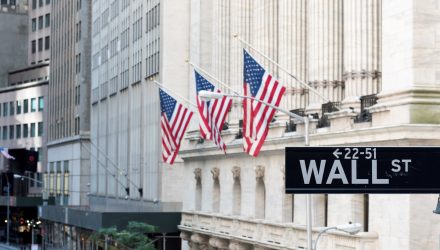 The equity market has be shaken by a sudden bout of volatility, sending investors out of riskier assets and into safer plays. The shift in investment sentiment has been a huge boon for bond exchange traded funds.

U.S.-listed bond ETF flows were on pace for their biggest month since October 2014, Steve Laipply, Head of U.S. iShares Fixed Income Strategy at BlackRock, said in a note.

Laipply pointed out that while fears of rising rates have largely kept investors on the sidelines over the first quarter, many investors have began allocating toward fixed-income exposure once rates appeared to stabilize with yields on benchmark 10-year Treasuries hovering around the high 2% range.