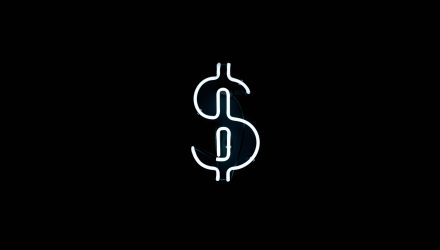 The yield on the two-year Treasury note also set a multiyear record Tuesday, topping 2.5 percent for the first time since September 2008. The yield inched past 3 percent shortly after the open of stock trading on Tuesday before pulling back slightly.

“It’s certainly a psychological level for people,” Gary Pollack, head of fixed-income trading at Deutsche Bank Private Wealth Management told CNBC. “We have a lot of supply this week, and that’s certainly putting pressure on the market … the quarterly refundings have been settings records.”

Pollack added that this week’s Treasury auctions of two-year, five-year and seven-year notes are likely to set a record in terms of size. Increased supply weighs on bond prices and yields move inversely to those prices. 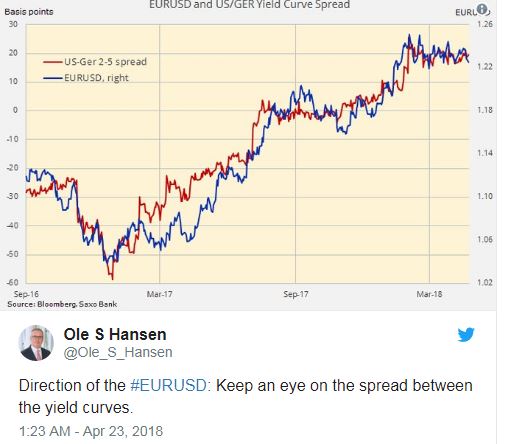 Investors have also been selling Treasurys as of late against a backdrop of rising inflation, which may encourage the U.S. central bank to tighten monetary policy more quickly. The SPDR Barclays High Yield Bond ETF (ITE) and SPDR Barclays High Yield Bond ETF (JNK) have seen a large increase in short interest.
A short interest is the quantity of stock shares that investors have sold short but not yet covered or closed out. Short interest is a market-sentiment indicator that tells whether investors think a stock’s price is likely to fall. It can also be compared over time to examine changes in investor sentiment.