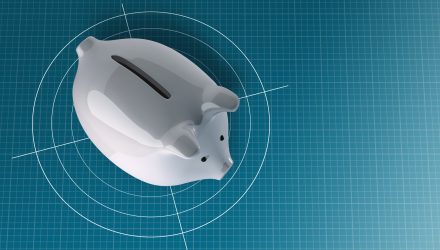 Data confirm that amid rising Treasury yields, BIL and GBIL are seeing increasing interest from investors.

“GBIL’s assets have soared past $2 billion for the first time as a record $220 million flowed into the fund on Tuesday, following $145 million on Monday. And both ETFs have seen their average daily volumes spike this week,” according to Bloomberg.