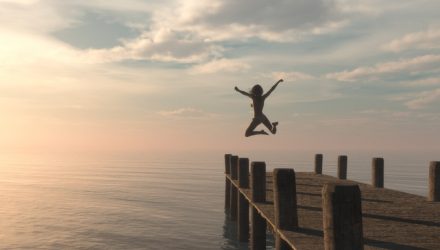 The exchange traded fund segment is considered a fledgling in the financial industry, but it has been around long enough for four popular bond ETFs to cross their 15-year mark.

The handful of bond ETFs’ claim to fame were their intra-day pricing of groups of bonds that have similar maturities or quality, their ability to trade like stocks on the secondary market and the cheap fees when compared to the average bond index mutual fund.

Since then, the bond ETF industry has grown to $704 billion in assets under management with nearly 1,000 funds to choose from globally, according to a BlackRock note.

Over the past decade, trading volume in bond ETFs has expanded at a 30% annual rate. In the U.S., about $130 billion in bond ETFs are traded per month, or nearly $6 billion per day.