You are at:Home»Equity ETFs»Financial Services ETFs Still Worth a Look 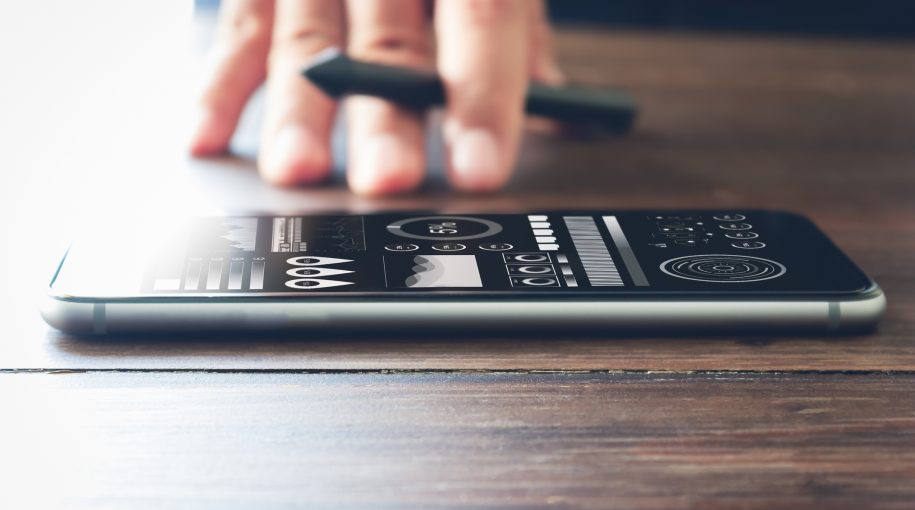 The Financial Select Sector SPDR (NYSEArca: XLF), the largest financial sector exchange traded fund, is up about 20% year-to-date, putting it on pace to match or slightly exceed the gains notched by comparable healthcare and consumer discretionary ETFs. However, some market observers believe that of those three sectors, financials are the best near-term bet.

“Strategist Mark Tepper also believes that banks are the best bet of the three. The CEO of Strategic Wealth Partners said that given tax reform and a possible continued rise in interest rates, banks are in the best position to benefit from both,” reports CNBC.