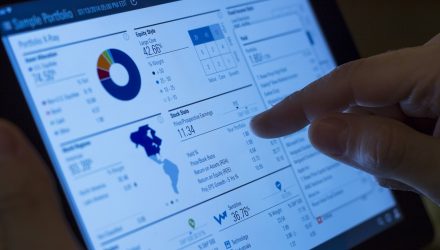 Now, investors are pondering what banks will do with their increasing cash stockpiles. Capital levels at major U.S. banks are viewed as solid. Additionally, the Trump Administration’s tax reform effort is seen as a potential catalyst for the financial services sector, but it remains to be seen if that effort will come to life. Some industry observers expect the tax reform would help banks boost earnings in significant fashion.

“Banks are notching 7%-plus annual growth in capital in excess of industry needs, and many have chosen to use those funds to reward shareholders via stock repurchases and dividends,” reports Barron’s. “But some have worried that these share buybacks aren’t terribly efficient, point to low returns on investment.  However, Keefe, Bruyette & Woods’ Frederick Cannon argues that these concerns are overblown.”